The Shia Militias of Iraq

Iraqi Christians volunteers, who have joined Hash’d al Shaabi (Popular Mobilization), allied with Iraqi forces against the ISIS, take part in a training at a military camp in Baghdad in 2015. (c) Reuters They’re essential to the fight against ISIS. But what happens when the Islamic State is gone? KARBALA, Iraq—Along the road joining the cities of Najaf and Karbala in southern Iraq is a line of placards, attached at 50-meter intervals to every lamppost. Each one shows the face

IPG Releases Statement on US Withdrawal from Afghanistan

Welcome to the Iraq Project

Iraq in the News 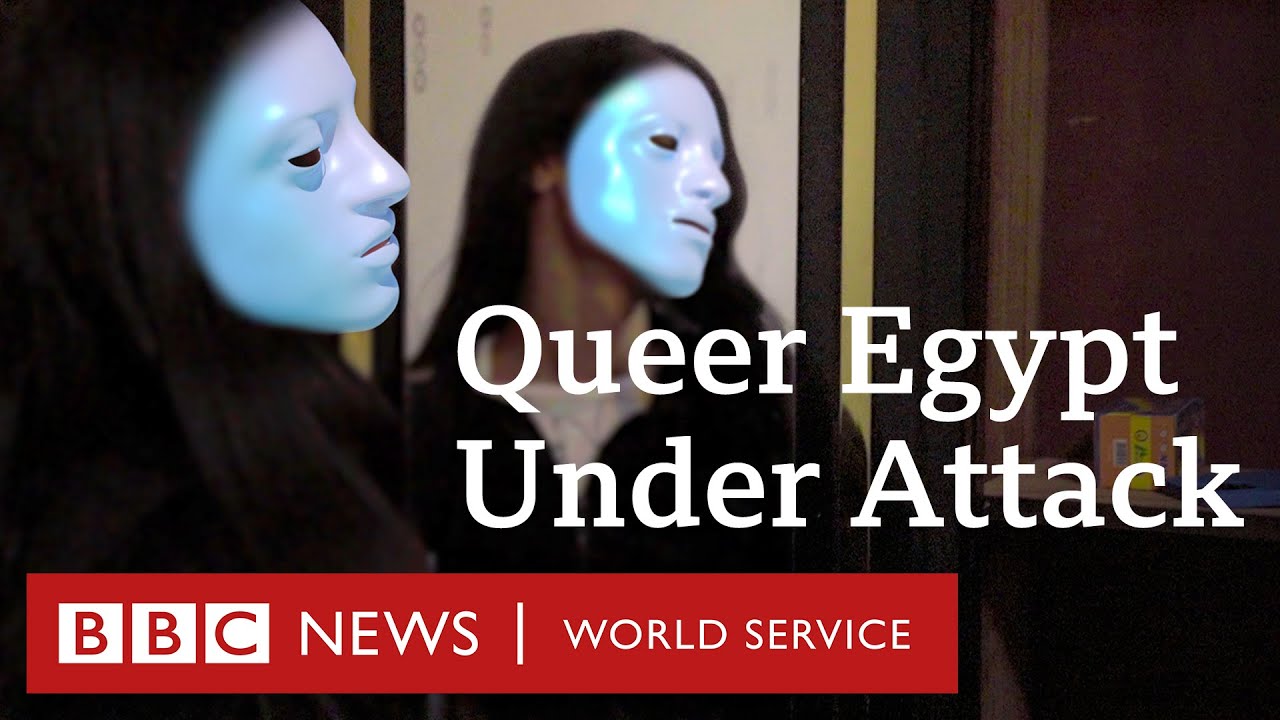